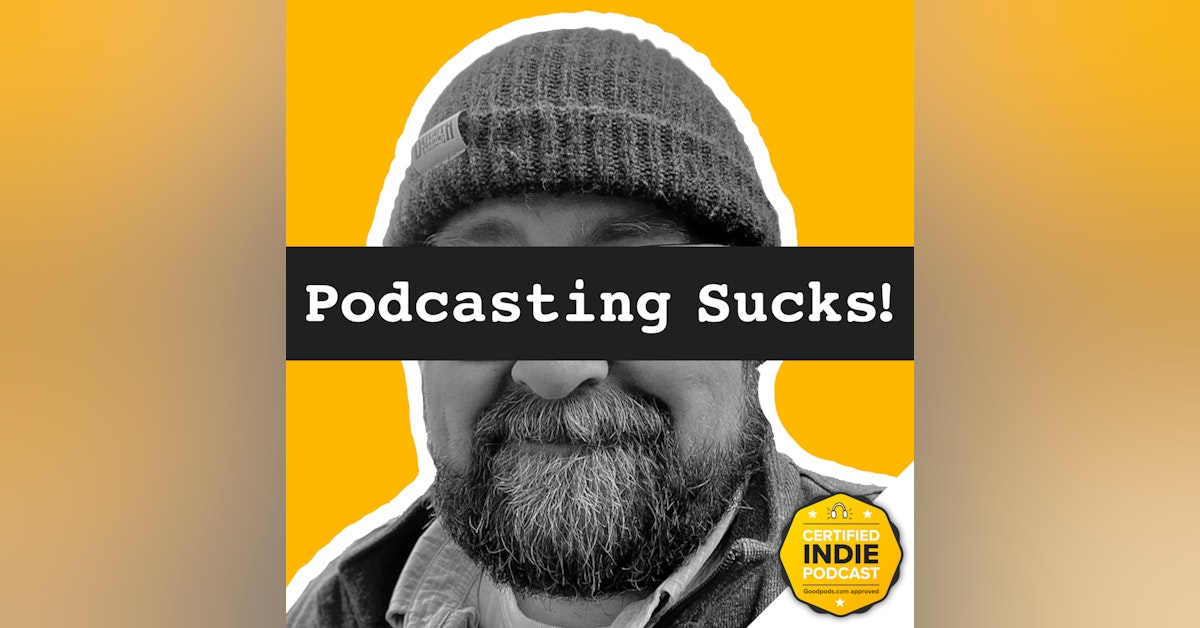 A couple times a month I send out subscriber-only content. If you want to be on that list, add your information below

8th Layer Insights is a podcast about humans and cybersecurity. It's hosted by author and industry celebrity Perry Carpenter. In today's episode, Perry has submitted his podcast for a #PodAudit. We'll talk about his audio quality, his artwork, his title and description, and some other things.

Submit a question for a future episode --> [link]

Want to get your podcast featured through Indie Drop-in? Get your ass over here --> [link] 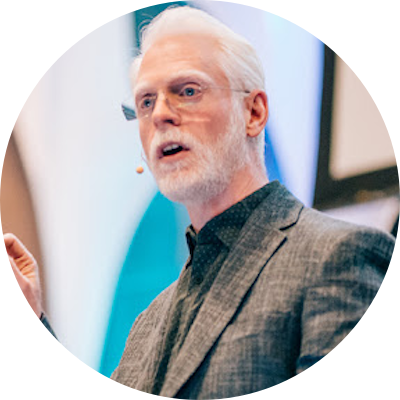 Perry Carpenter is an internationally recognized thought leader in the area of security awareness, security behavior management practices, and social engineering. In 2019, Perry released Transformational Security Awareness: What Neuroscientists, Storytellers, and Marketers Can Teach Us About Driving Secure Behaviors.